I) There is also a future plan to organize a Free School Education for Orphan Destituted Helpless Children.

There is no Govt. Schools at the nearby areas and all the children has to reach the Govt. Schools which are far away from the village (Gokulapuram, Maraimalai Nagar).

The educational expenses of the private school (which is available at the nearby village) could not be borned by the helpless poor villagers, as most of the village population is striving for even to their daily survival.

The school is expected to serve for the poor students of the 7 villages around the area.

II) We have a future plan to organize a Free Hospital for the helpless poor and underprivileged people of the village (Gokulapuram, Maraimalai Nagar) who cannot afford the medical charge, as they striving for their daily survival itself.

The hospital will take care of all types of general medical problems on human organs, and expected to serve for the 7 villages around the area (Gokulapuram, Maraimalai Nagar)

There is no nearby Govt. Hospitals at the villageand the suffering villagers has to travel for 14 kms, to reach the Govt. hospital at Chengalpat. Moreover there is no proper transport is available for the villagers to go to the hospitals at far off distances for their emergency needs. 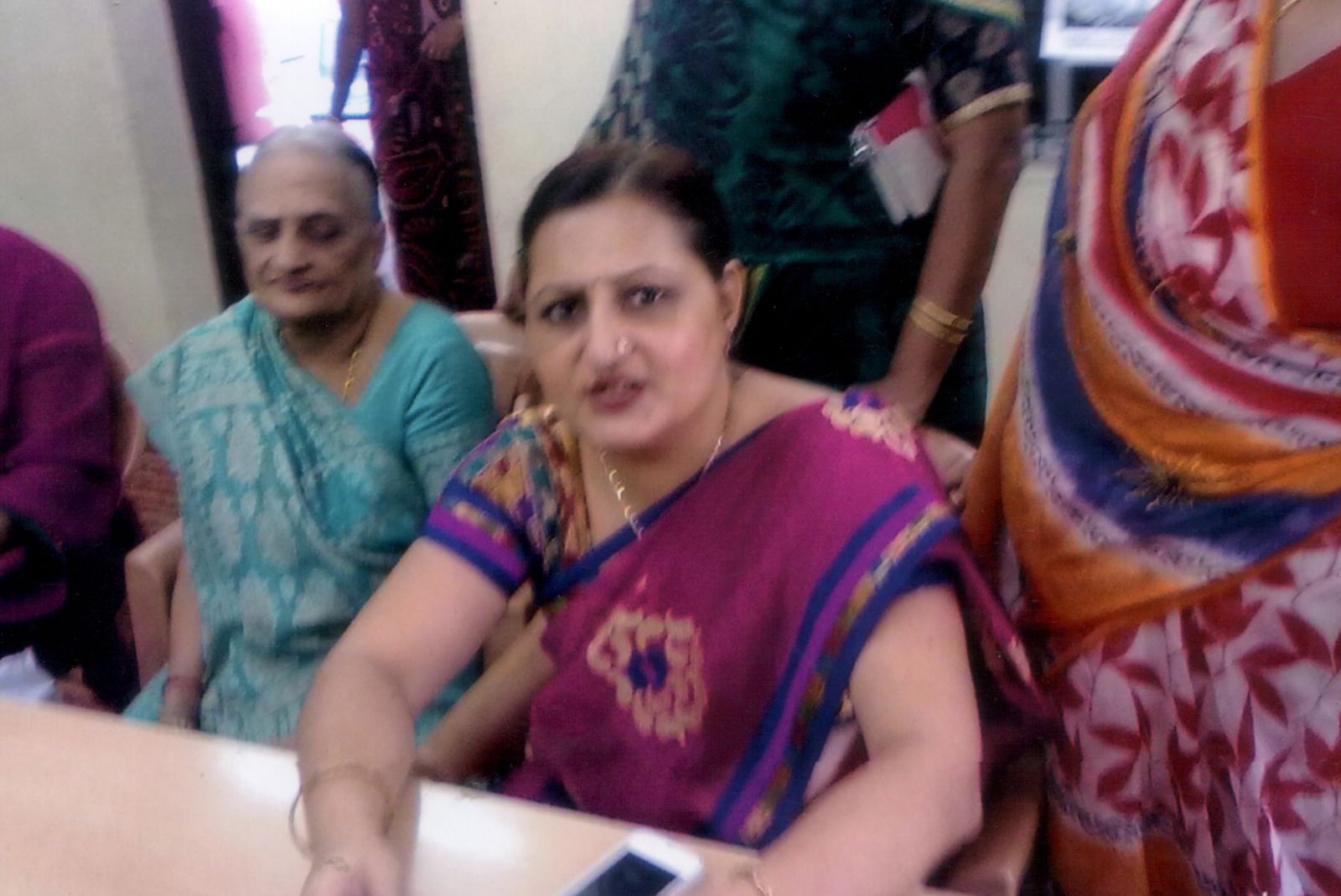 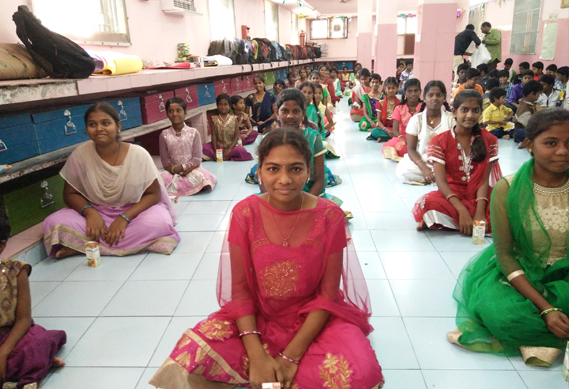 All donations for this free home are tax exempted under section 80G OF INCOME TAX ACT. 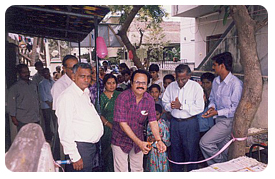 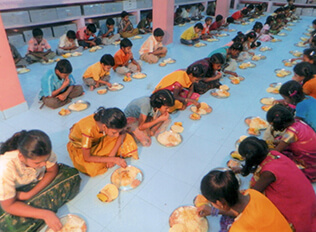 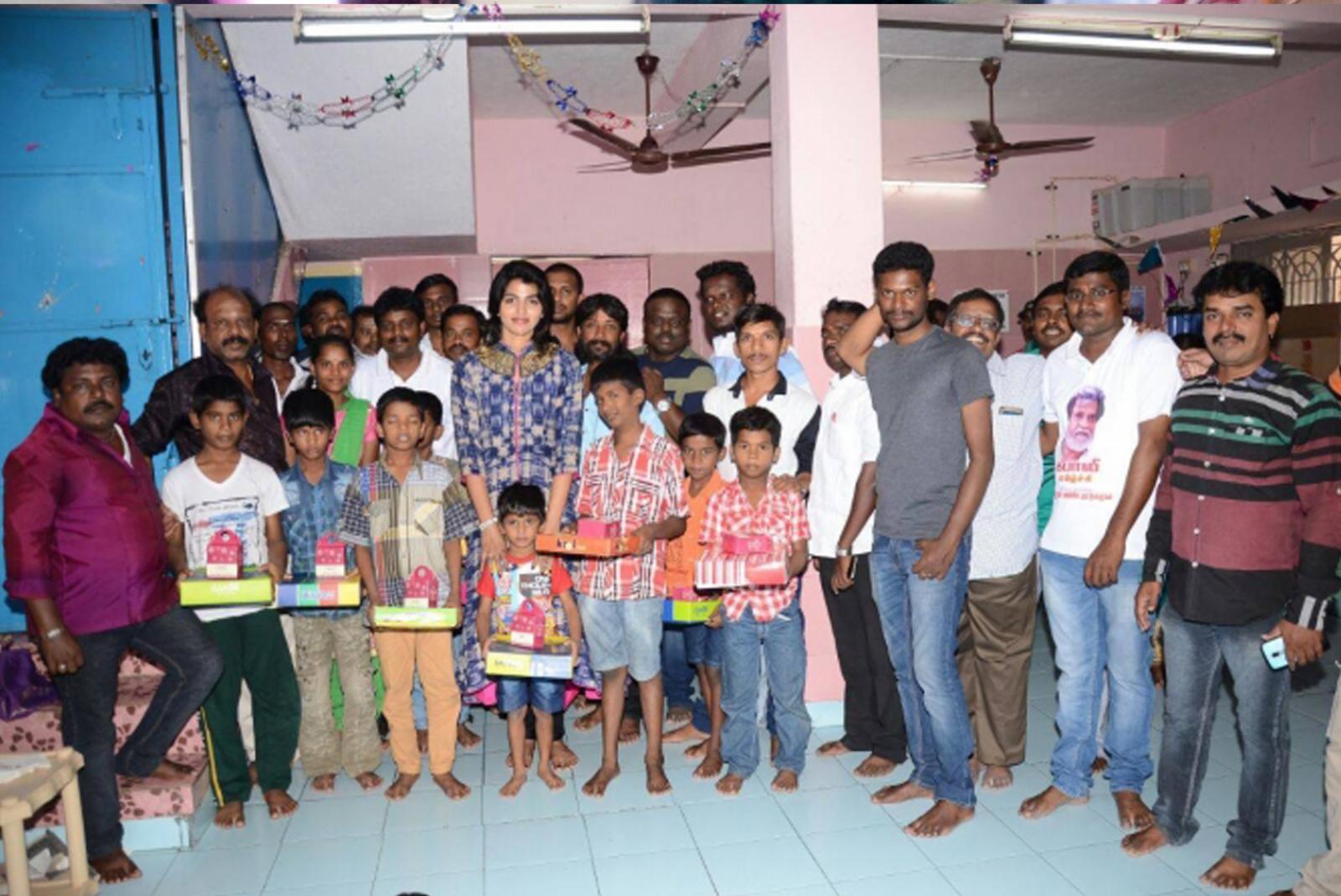